Pets are like family and just like you know all the quirks of everyone living in your household, you know what makes your fur baby tick, too. But what about those random occurrences when your pet starts whimpering or meowing for no reason? Perhaps they’re even looking at something that is undetectable to the human eye. Then, all of a sudden, a storm starts brewing or a family member walks in the door. Such behavior could prompt one to ask, “Is my pet a psychic?” While the topic is debatable, let’s take a close look at animal psychic powers (this phenomenon is not limited to domestic pets alone) so you can decide for yourself.

Here’s the thing: Many experts believe that animals aren’t mind readers or fortune tellers. They simply have an innate ability to pick up on what’s happening — or going to happen — because they are so intune with their surroundings, as well as other people and animals around them. However, research suggests that there’s more to it than that. Here are a few examples of how animals have surprised humans with their psychic-like abilities.

While the sound of a car door slamming, hauling groceries up the stairs, and speaking are obvious ways of getting your pet’s attention when you’re coming home, however, many animals can anticipate your arrival well in advance. Is it because they are in tune with your schedule (But what if your schedule is sporadic?), or is it because they possess some form of psychic power?

Pets Know When an Unpleasant Moment is On the Horizon

Animals seem to know when something unpleasant is brewing, whether it’s a trip to the vet, when an owner is planning to travel without them (you know the look you get when packing), moving to a new destination, or if their pet parent or another family member isn’t feeling well. Even cats, who are sometimes aloof, possess these intuitive powers. Believe it or not, there’s a famous cat named Oscar who has the ability to predict which elderly people will die (within a four hour timespan) at the nursing home where he lives — he’s accurately predicted approximately 100 deaths and counting.

Pets Know When Disaster is About to Strike

There have been countless stories about pets waking up their owner when there’s a gas leak, fire, or a prowler on the premises. They’ve even been known to wake up another member of the household if they detect a serious health threat such as a heart attack or unconsciousness. On an even larger scale, research suggests that animals can detect when a natural disaster such as an earthquake, tornado, or tsunami will strike well in advance — they’re restless for hours beforehand.

As aforementioned, whether or not animals truly possess psychic powers is still up for debate, but at the end of the day, there’s no denying that they’re gifted in some capacity. On one hand, you have experts such as Cambridge University’s world-renowned biologist, Dr. Rupert Sheldrake declared that cats are clairvoyant and telepathic and on the other hand, you have skeptics who feel any evidence regarding the psychic ability in animals is anecdotal and likely coincidental versus factual. Regardless, on the pet owner side, a recent survey conducted by the Blue Cross for Pets in the U.K. revealed that nearly half of pet owners believe their furry friend possesses some type of psychic ability — and there’s certainly no harm in that.

However, Animal Psychics Do Exist

We’ll leave it up for you to decide whether or not animals are clairvoyant, but one thing’s for sure: There is such a thing as a pet psychic. While you may already know that a medium has the ability to communicate with a deceased animal, a pet psychic (or pet intuitive) can communicate with an animal when it’s alive, too. By using their minds to connect with the furball, a pet psychic can help locate a lost pet, figure out what’s causing bad behavior, or help an owner decide whether or not to euthanize a pet based on how bad an illness or injury is.

How Accurate is Tarot Card Reading?
How to Know if You’ve Had a Psychic Awakening 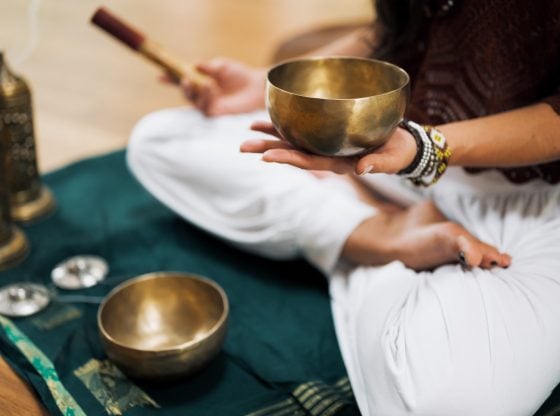 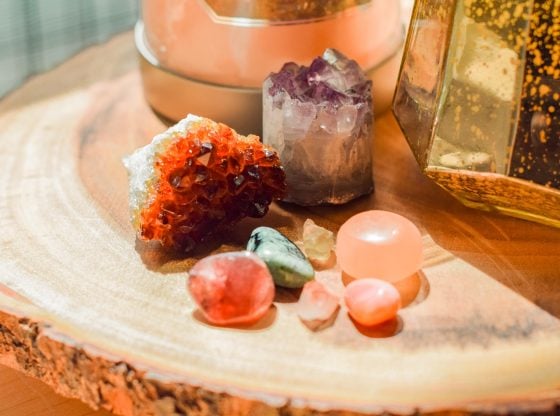 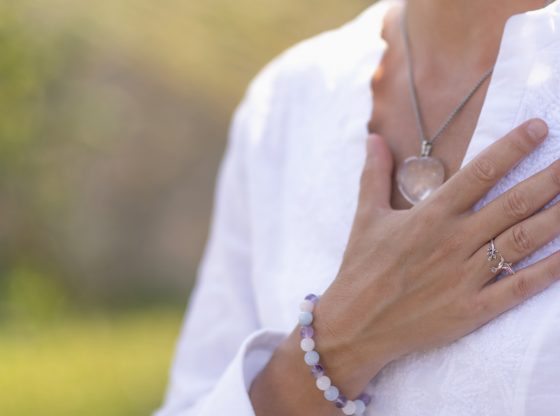 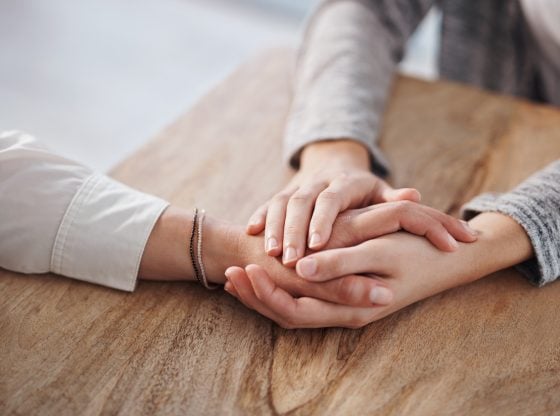 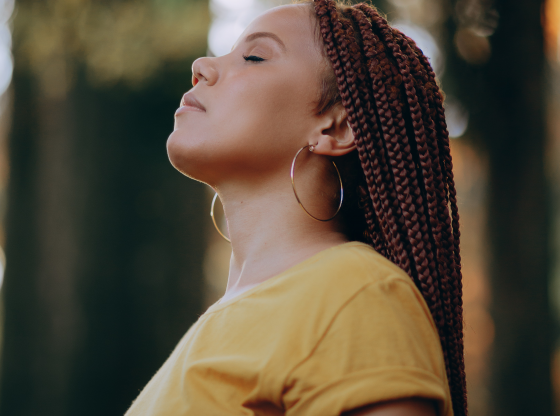 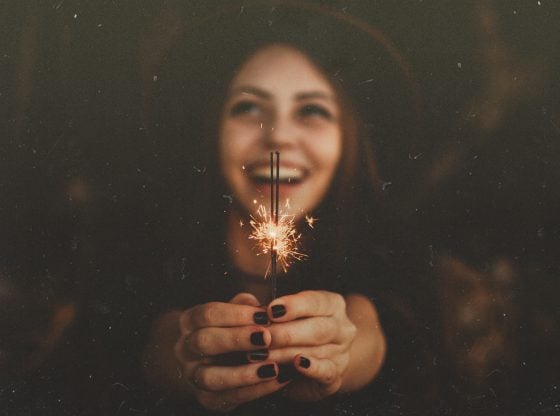 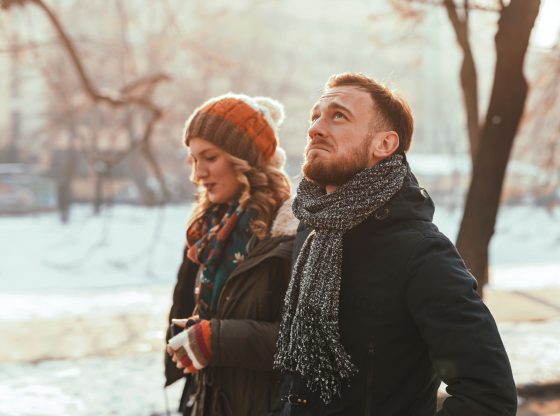