Research suggests that approximately 30 percent of Americans believe in astrology, a number that has grown substantially over the past few years. Though it’s a slightly debatable topic, the origins of astrology goes back to the Babylonians. At that time, they used astrological charts to predict the habituation of the seasons as well as profound celestial events. The Babylonians then introduced their method of astrology to the Greeks in the early part of the 4th century B.C., but greats such as Aristotle and Plato actually regarded astrology as a science. Shortly after, the Romans caught wind of this practice before catching the attention of the Arabs who then shared the concept with the rest of the world.

Astrology evolved over the years into being a tool to predict natural disasters, wars, and weather patterns in order to anticipate natural disasters and aid the agricultural industry. Eventually, it covered personal affairs, too. What started out as counsel for kings, queens, and other forms of royalty morphed into a resource for people like us, too. The first true newspaper horoscope column was penned in the first half of the 20th century by R.H. Naylor, a notorious British astrologer. He trained under William Warner (aka Cheiro), a high-profile astrologer who read the palms of notable greats such as Winston Churchill and Mark Twain, as well as several celebrities.

A horoscope reading requires an astrologer to use a natal star chart because humans and nature are affected by the movements of the sun, moon, and stars. In fact, we’re constructed by the precise positioning of these celestial bodies—that’s where your astrological sign comes into play. With that in mind, a natal star (or birth) chart represents the date and exact time of birth you were born, so this is where an astrologer can discover your personality traits, strengths, and areas of challenge as well as being able to make predictions.

Astrology Today: Why Horoscopes Are So Popular

Of course, you’re going to get butterflies in your stomach if you read that an admirer might take notice of you. Everyone secretly (or openly) wants to know what their love life has in store, whether you’re single and looking to mingle, newly dating, or attached for the long-haul.

2. Getting Through a Rough Patch

It’s not uncommon for people to turn to a horoscope in times of stress, confusion, or loss. Reading a horoscope is the first step to trying to make sense of a situation in which one feels there’s no control or direction. Reading one’s horoscope could also be a way of gaining some reassurance during uncertain times. Studies show that Millennials and Gen Xers are bigger worrywarts that those of an older generation.

Some people use their horoscope as a tool to learn more about their astrological sign, to include how that influences their personality. Over time, it’s easier to pick up patterns about how a specific sign handles certain situations. Perhaps this could lead to a sense of self-discovery so that improvements can be made if need be.

Whether it’s wanting to know those daily lucky numbers before playing the Lottery or something with more substance such as when to schedule an interview or first date or sign an important contract, some people like to know if luck is indeed on their side before taking a leap.

Then there’s the category of people who read their horoscope “for entertainment purposes only.” While there’s nothing wrong with that, one should keep an open mind as it’s possible that the reason for returning to that app or newspaper is because what’s being read is actually relevant.

If you’re ready to take things a step further, a personal horoscope reading is a deeper dive into your sign. It’s an amazing catalyst for pinpointing your specific wants, needs, convictions, and aspirations. Book a session today! 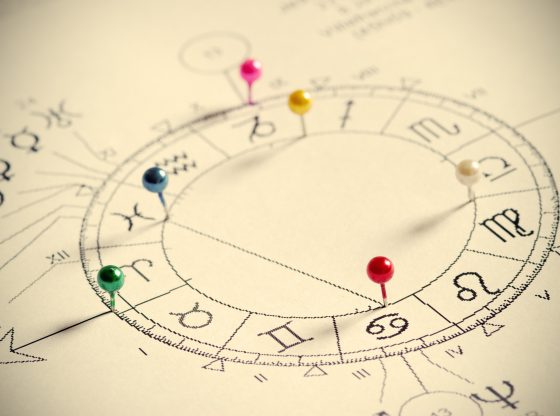 What Does it Mean to… What Astrology Can Teach You… 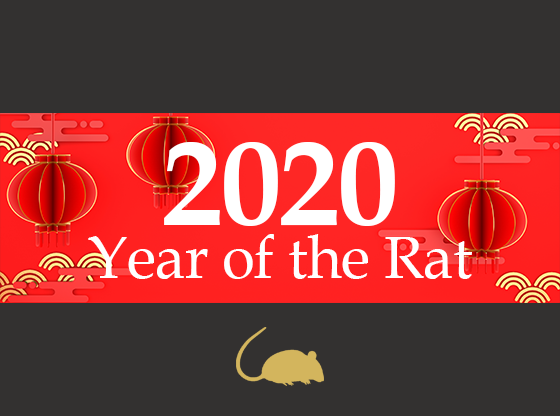 What You Can Expect In… 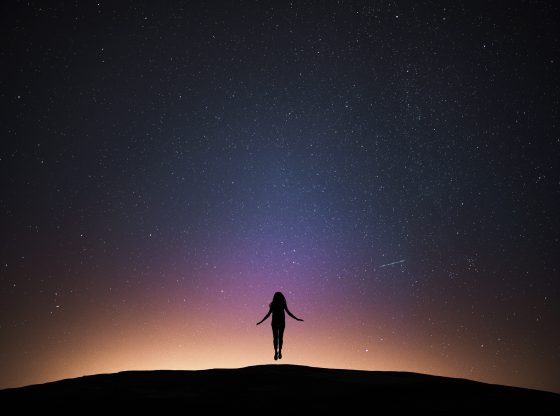 When to Get an Astrology… 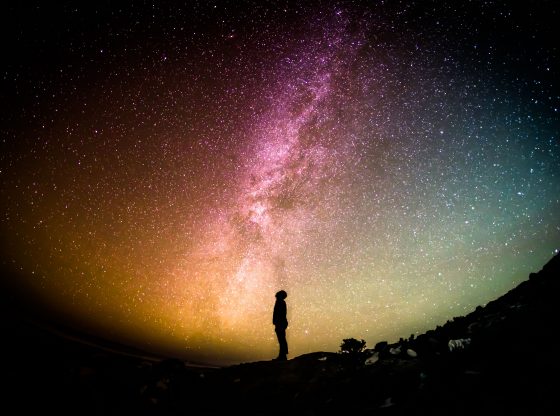 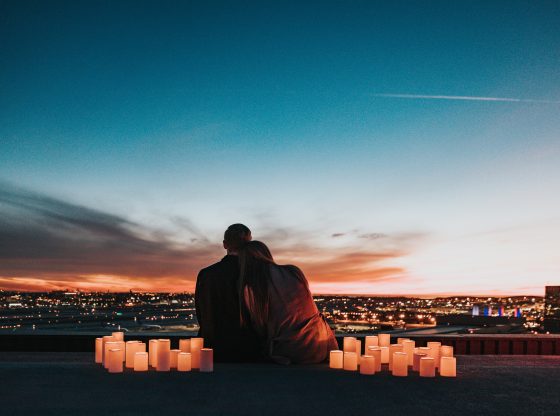 Which Astrological Signs Are You… How An Astrology Reading Works