5 Famous Psychics You Need To Know About

Home /Psychic/5 Famous Psychics You Need To Know About 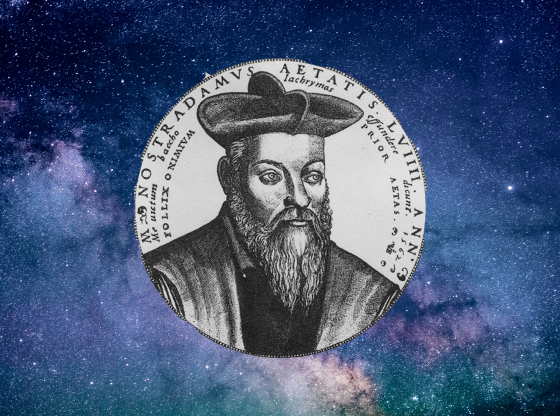 Psychics have been around for centuries and if it wasn’t for some of the pioneers, we may have never realized just how powerful—and real—the spiritual world really is. It’s these individuals who helped to banish skepticism and pave the way for other advisors to come into the scene and share their gift. While this is by no means an inclusive list, here are 5 famous psychics that you should know about.

Frenchman Nostradamus (Michel de Nostradame) was a jack of all trades, master of all. The astrologer, psychician, and supposed seer is best known for his book “The Prophecies,”—a collection of 942 poetic quatrains allegedly forecasting future events—but he also highly regarded for making accurate predictions, such as how King Henry II would perish (an unfortunate spear in the eye.) On the medical side, he was praised for his proficient treatment of victims of the plague, which he was inspired to do after losing the lives of his wife and children to the disease.

While Lenormand didn’t invent the tarot deck, there is a specific set of cards that’s named after her in an effort to capitalize on her fame. Her innate talent was revealed when she was just seven years old, and she went on to write and cast fortunes until her death in 1843 at the age of 71. Some of her most notable predictions were citing that Josephine de Beauharnais would marry a soldier named Napoleon who would wind up being “more than a king,” and telling Napoleon himself that though he would be a king, he’d wind up dying in exile.

Edgar Cayce was a highly regarded American psychic who spoke to topics regarding war, reincarnation, Atlantis, and future events, all while claiming to be in a sleep-like trance—he was given the nickname “the sleeping prophet.” It wasn’t until Cayce was older until he discovered this gift (though he claimed to see spirits at a young age), which was executed by laying on the couch with his hands resting on top of his stomach. He conducted this ritual every day for 40 years. A non-profit organization called the Association for Research and Enlightenment was instituted to further study Cayce’s work, which encompassed over 10,000 subjects and 14,306 readings. Some of the most notable predictions include: the stock market crash of 1929, World War II, the shifting of the earth’s poles, and the medical breakthrough that enabled professionals to diagnose illnesses with one single drop of blood.

Baba Vanga (Vangelia Pandeva Dimitrova) from Macedonia suffered from a loss of eyesight as a young girl after her eyes were flooded with dust and sand amidst a terrible storm. Though tragic, her loss of vision is believed to be what gave her the power to communicate with “invisible creatures” about events in the present or future in distant places. Her gifts became the talk of the town during World War II and many individuals flocked to her seeking information about their loved ones in the army. Her most notable—and incredibly—accurate prophecies included the breakup of the Soviet Union, the date Stalin would die, the tragedy in Chernobyl, and the September 11 attacks.

Perhaps you’ve already heard of Jeane Dixon, as she’s the famous psychic who predicted the election of John F. Kennedy in 1960, his assination in 1963, and the assassination of his brother Robert Kennedy. While some of her predictions didn’t come true (like the Soviet Union to be the first to land on the moon), she maintained her reputation to the point that she has an incredible celebrity following, to include Nancy and Ronald Regan.

Facebook0Tweet0Pin0
Yes, It’s Common To Have More Than One Psychic Advisor (Here’s Why!)
10 Spiritual Guides That You Should Have On Your Radar 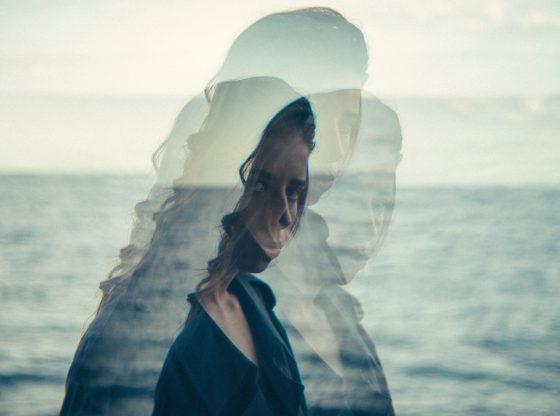 The Top 3 Reasons Why… 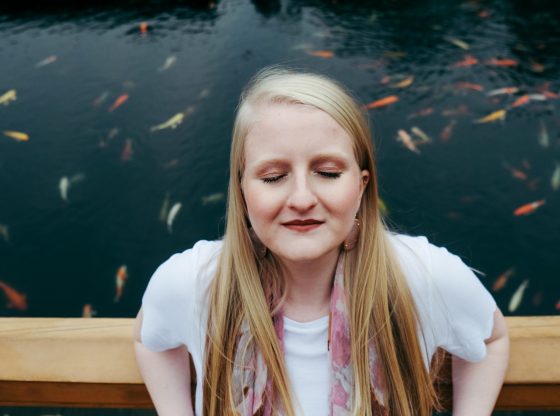 The Top 5 Benefits of… 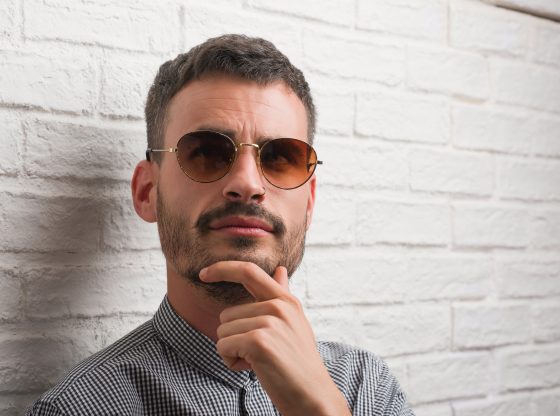 7 Myths About Psychics That… 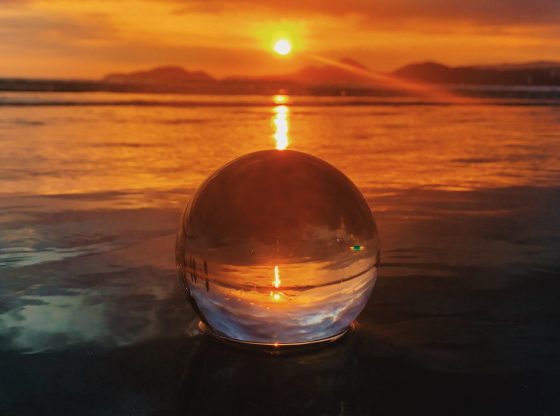 An Overview Of How The…

How A Psychic Phone Reading… 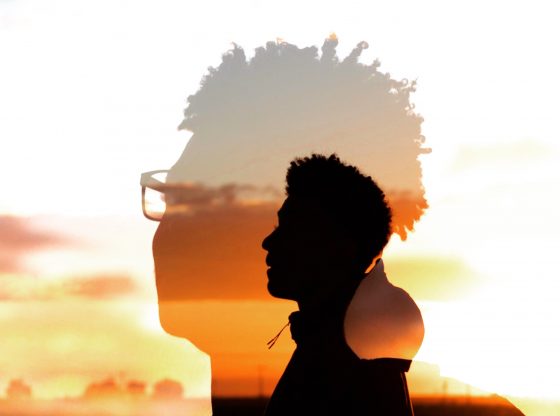 What Is A Mediumship Reading… 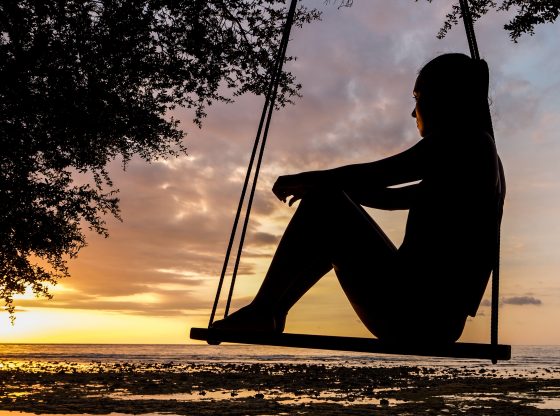 The Top Three Reasons Why… 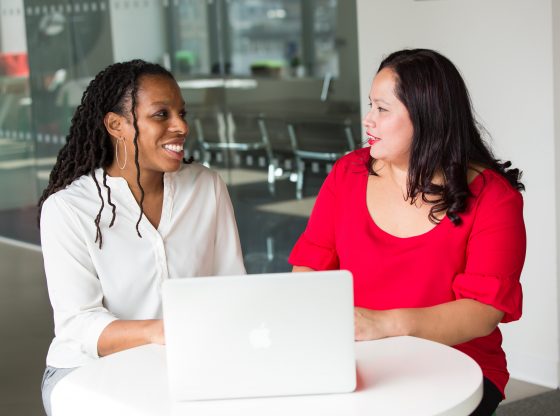 When to Ask a Friend… 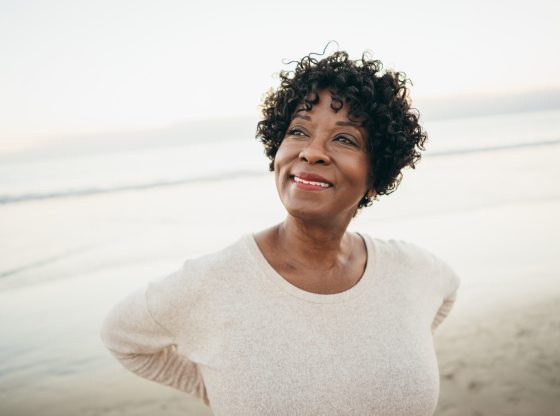 How to Know if a… 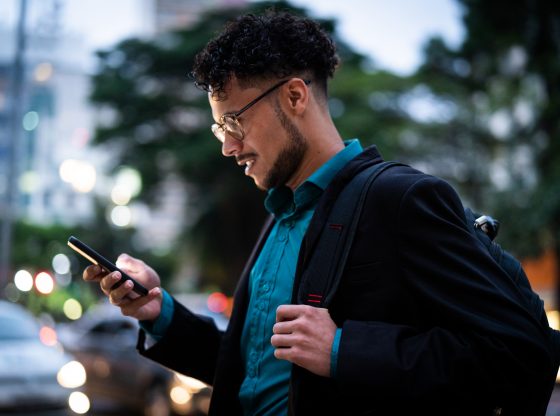 What To Ask During A…