Your Guide to Psychometry and Clairsentience 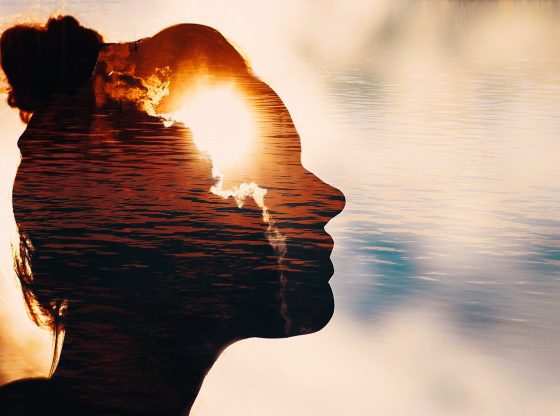 If you’re reading this blog, then chances are you’re familiar with psychic skills such as clairvoyance, mediumship, tarot, astrology, or intuitive healing, but are you familiar with psychometry and clairsentience? It’s possible that you’ve seen these two gifts being utilized in a movie without realizing it. Here’s a breakdown of what each of these psychic skills and how they’re used in a reading.

Psychometry is a psychic skill that enables a reader to know the history of an object simply by touching it. This could be anything from who the owner was, what their personality was like, and what happened to the owner while they were in the custody of the object. The singular word comes from two Greek words: “psyche,” which means soul, and “metron,” which means to measure. Otherwise known as “token object reading,” a man by the name of Joseph R. Buchanan, an American professor of Physiology, was one of the leading researchers to experiment with this wonder by conducting a study with his students back in 1842.

Quantum physics tells us that everything in the world (from objects to humans to animals to spirits) is made of steadily moving atoms that are creating energy. With that in mind, it’s presumed that when humans touch an object, they leave behind a certain frequency — or imprint. Obviously, the longer the person was in possession of the object, the greater the imprint, and the easier it is to read. The easiest objects to read are those that are made of metal because it’s the best material to absorb maximum energy. This is why jewelry is a popular object to read.

Clairsentients are able to feel the mood of the room and tune into the past, present, and even future. Those who possess this psychic gift have razor-sharp instincts and are able to instantly identify questionable people and situations.

The word origin dates back to the 17th century. “Claire” literally means clear in French. It was connected to the word Sentient, which means having the ability to feel or sense things. Together, it’s having the clear ability to feel, sense, and distinguish things. Clairsentients are typically great listeners with a compassionate soul.

Clairsentience doesn’t get the attention it deserves, but it should. Having a reading with a clairsentient is advantageous because they can get to the bottom of every circumstance. They have the innate ability to tune in and feel what you feel, whether you’re discussing the past, present, or future — clairsentients tend to be extremely receptive to the energy of spaces. But because they are sensitive creatures, it’s important for clairsentients to get in the practice of implementing grounding techniques and psychic shielding into their self-care routine as elevated emotions can be a problem.

Tweet0Pin0
What it Means to Be Clairaudient
How Do I Know if I’m Clairvoyant? 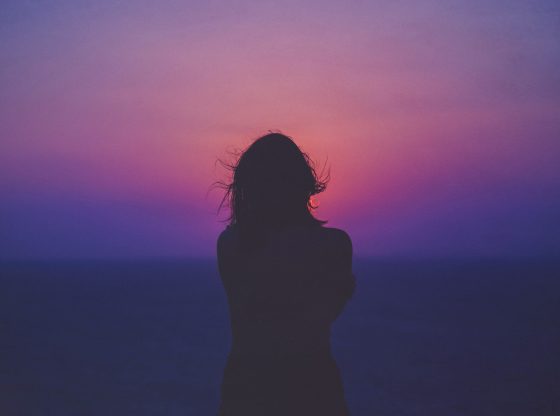 Everything You Need to Know… 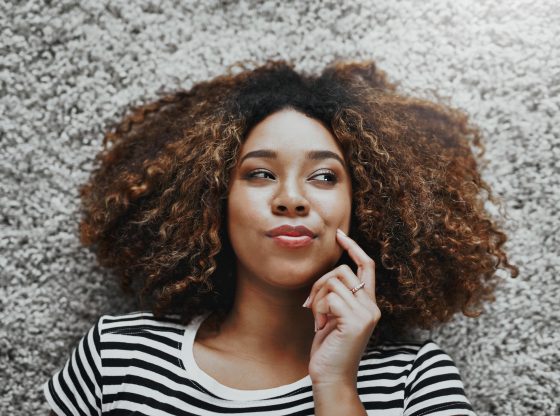 What’s the Difference Between a… 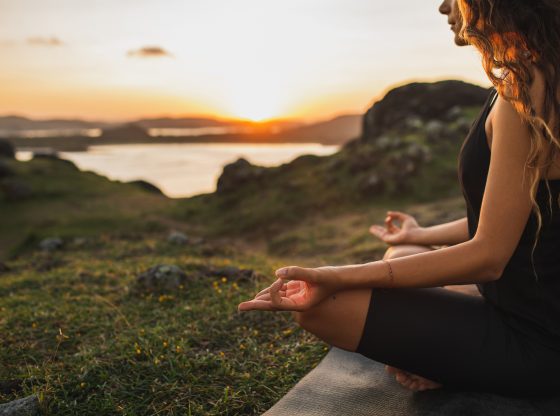 What it Means to Be… 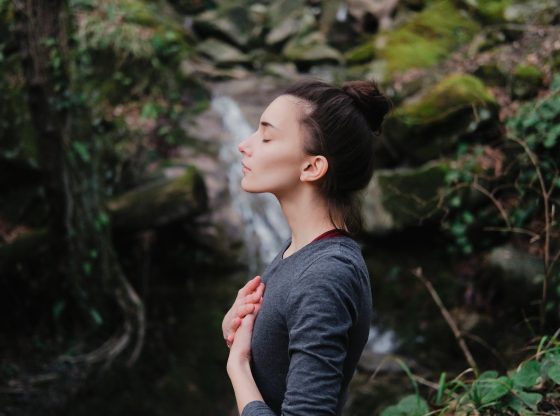 How Do I Know if… The Benefit of Online Psychic… 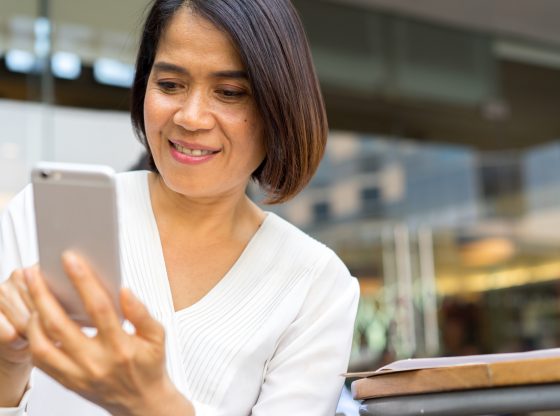 What to Expect From Chatting… 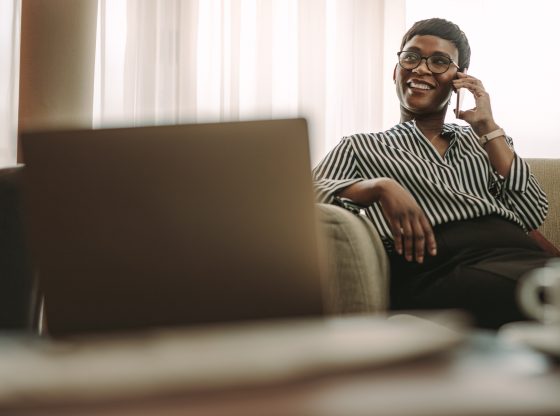 What to Know Before Speaking… How a Psychic Can Read… 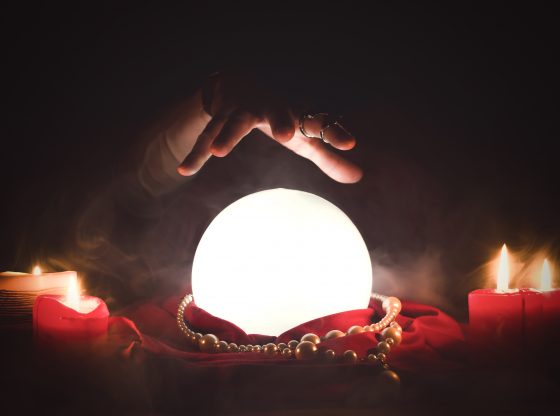 What is a Cold Psychic… 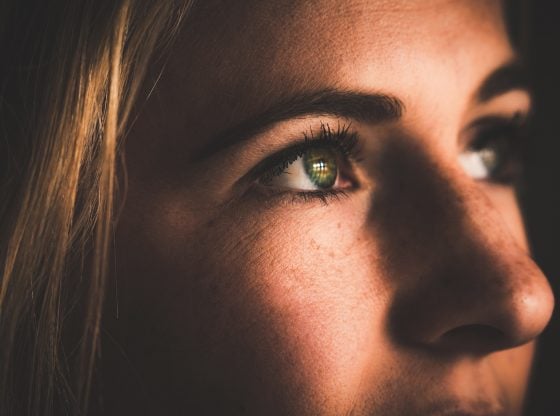 8 Signs You May Have…